Learn the basics of transformer design, construction, application and operation from the Federal Pacific Transformer University.
An optional quiz at the end can test your knowledge of the subject matter presented here. Go directly to a chapter by clicking the chapter link below or scroll down so view all the chapters in order.

Chapter 1 – Why We Use Transformers

Chapter 1 – Why We Use Transformers

Due to the high cost of transmitting electricity at low voltage and high current levels, transformers fulfill a most important role in electrical distribution systems. Utilities distribute electricity over large areas using high voltages, commonly called transmission voltages. Transmission voltages are normally in the 35,000 volt to 50,000 volt range. We know that volts times amps equals watts, and that wires are sized based upon their ability to carry amps. High voltage allows the utility to use small sizes of wire to transmit high levels of power, or watts. You can recognize transmission lines because they are supported by very large steel towers that you see around utility power plants and substations. As this electricity gets closer to its point of use it is converted, through the use of transformers, to a lower voltage normally called distribution voltage. Distribution voltages range from 2,400 to 25,000 volts depending upon the utility. Distribution lines are the ones that feed the pole mount and pad mount transformers located closest to your home or place of business. These transformers convert the distribution voltages to what we call utilization voltages. They are normally below 600 volts and are either single-phase or three-phase and are utilized for operating equipment, including light bulbs and vacuum cleaners in our homes, to motors and elevators where we work. This is the point at which the Dry-Type Distribution Transformer comes into play. It is used to convert the voltage provided by the utility to the voltage we need to operate various equipment. 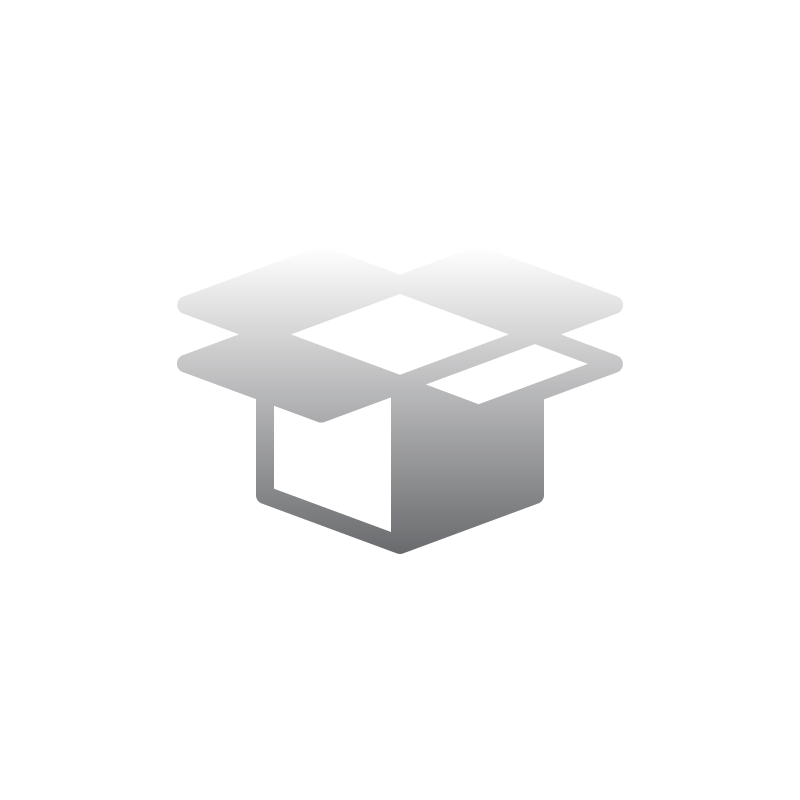 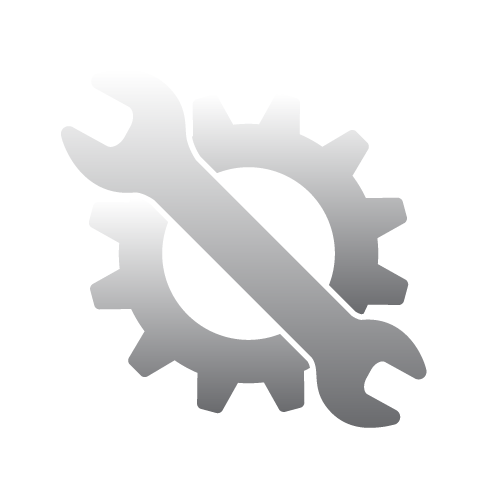 We use cookies to ensure that we give you the best experience on our website.Got itNo